Empire Nevada was a company-owned town with a large gypsum mine that failed to make it through the 2008-2010 recession. Think wall-boards for all the construction that wasn’t happening.  The last 95 employees were laid off in January 2011, down from a peak of 270 employees that had use of a school, pool, golf course, ball park and two churches.

The town was shuttered and a chain link fence put up to keep out vandals, squatters and tumbleweeds. The post office was closed and the town zip code was cancelled. Interestingly, the Empire store on highway 95 stayed open, partly because of nearby Burning Man (and the year-round Burning Man employees that live nearby).  A few employees were kept on to patrol the town.

Back behind the town is the airport, with one old Navion aircraft on jacks.  The airport was my ticket into the town, as I thought I would walk through the town and if stopped just say I was walking from the airport to the store which I was.  As it turns out I didn’t run into anyone.

It is amazing how homes desperately need caring homeowners or they rapidly deteriorate.  Seven years doesn’t seem like a terribly long time, but many of the homes are already beyond repair. 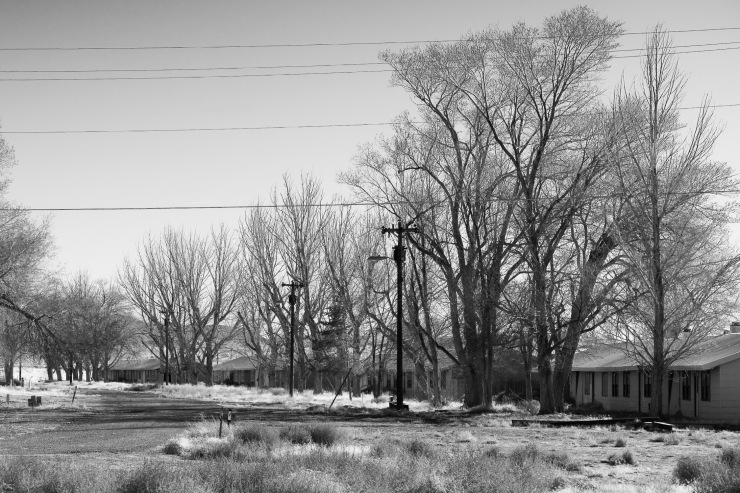 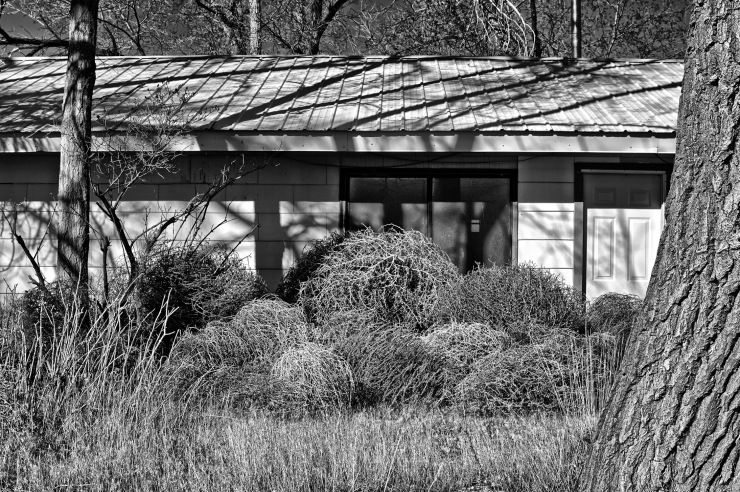 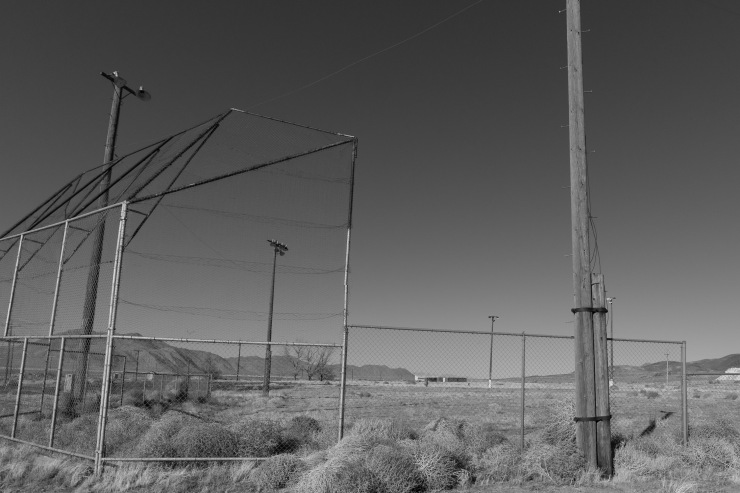 To be fair, it is really a semi-ghost town.  The town, mine and plant were sold for $10mm in 2016 and it was obvious the plant was running when I was there.   It looked like a pocket of inhabitants live on the south end, but then there are a few random residents throughout (except for the most rundown section).  It looks like the boss said, “You want a home while you are here? Go find one, sweep out the rodent crap, push the tumbleweeds onto the lot next door, and its yours.”

After a nice walk through the town an afternoon wind started to pick up, so I got back in the plane for the one hour flight back home. 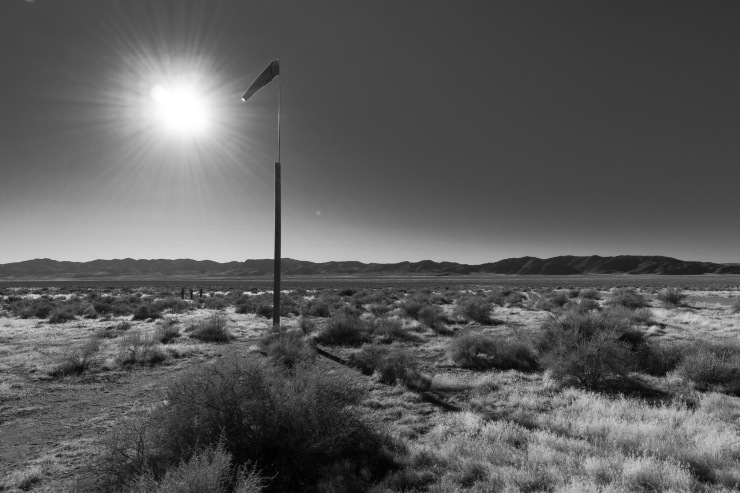